:hi:
After getting a little bit stale with my Pleco keeping 12 months ago, I decided to have a change and try somthing new, having another passion of keeping Central Americans I purchased a couple of Wild Vieja Argentea from America. 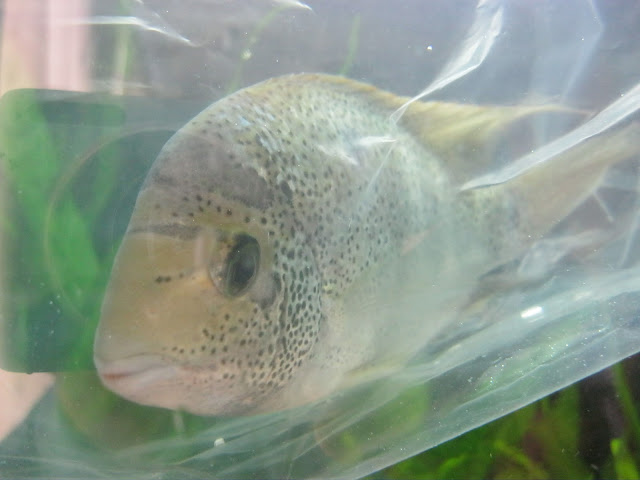 I still have these beuties but I found myself missing the Pleco thing, you know checking the caves by torch light looking for eggs and the exitment when you have a spawn:woohoo:
So I decided I needed to find myself some new plecos, I new of a couple of shops that had some L270 and L345 so of I went, I gambled on buying fish from one shop and hoping they would have the oppasite sex at the other shop and as luck would have it I managed to buy a pair of L270 and male and 2 female L345 or lets say I hoped that was the sex's:dk: 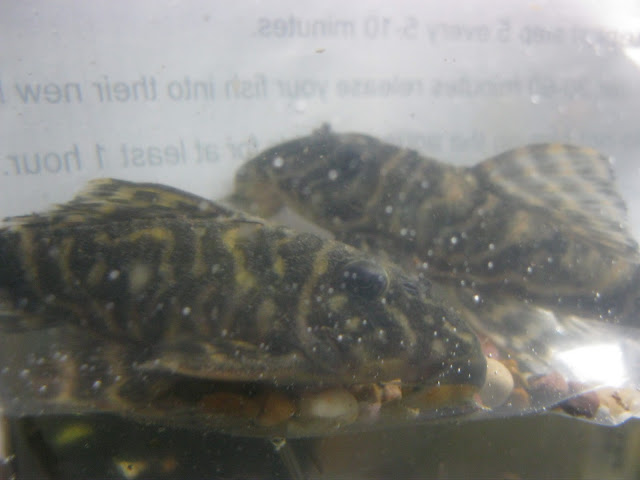 After getting these fish settled in, L270 in my breeding tank and L345 into the big tank with my Argentea I fed them up and fingers crossed.
After a couple of weeks the L270 looked like breeding and they sure did but sadly they kicked out some bad looking eggs, not a suprise as they had been in the shop for a long time and they are mature fish but I am hoping that they will spawn again soon with a little more luck. As for the L345 they gave me a great suprise, finding a female trapped a couple of days ago and this morning he is sat on a nice bright clutch of yellow/orange eggs and the other female is trying to get into the cave with him:woohoo: This is there first spawn and it will probably end in tears but its sure nice to see them breeding and its good to feel that buzz again:thumbup:
The L345 were bought as jari L345 so I am guessing they will be L316 Jari but we will wait and see 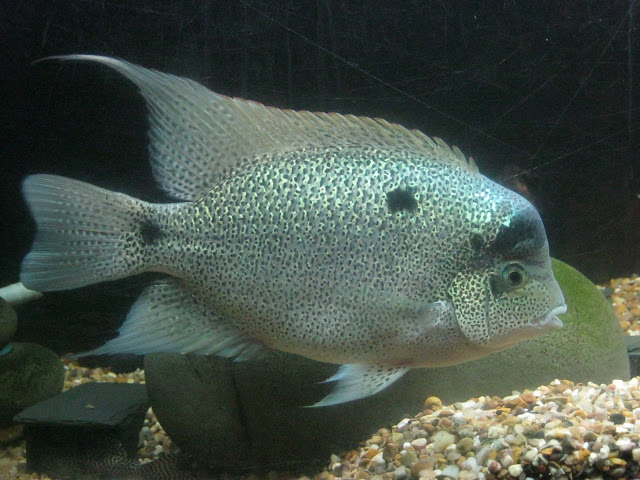 That is a stunning fish, more pictures please!!

Great pics mate,please could you post some more :thumbup:

Ok heres a little clip I have just uploaded, he was posing for the camera:whistle:

Thats a cool vid of a beautiful fish. :thumbup: Thanks for sharing.
D

He is cool and definitely posing lol
A