I had a request from a new fan of the plecos as to how he might sex them.
He said there was no easily searched article on plecoplanet so I thought I would put this up, using the L104 clown as an example.
I have used laymans terms so as not to confuse new enthusiasts with correct anotomical terms. 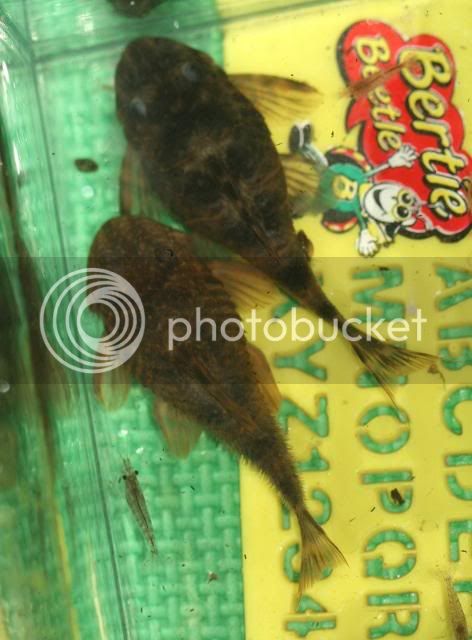 Male has hairy odontodoes along his tail. His front side fins also have the hairy thing happening. His eyes are well spaced apart and his side gill whiskers are quite long although you need a side photo to see it.
His nose tends to look like a V end of a shovel and his body tapers from his ribs to his tail with no feminine curves.

Female has way less if any odontodes on the tail and side fins. She may have the side gill whiskers but they will be nowhere near as long as the males. Her eyes are set closer together with her snout having more of a pukey look to it and not the strong wide shovel look of the male. In some species the female looks round the nose and others its pukey which makes it confusing at times.
From the width of the side gill whiskers back to the tail will have a feminine bulge in the middle to denote she is carrying eggs. Female must be clearly gravid to pick it up so it can be tricky to know. Females are nearly always smaller than the males if they are the same ages. 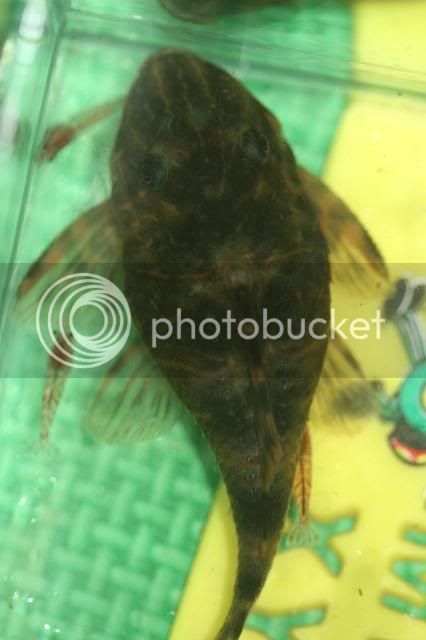 Not every species can have all of the signs but it does give a bit of a help in aiding sexing if they have a few of the listed traits.
D

That should help some people, thanks Brenda

New discovery, in females some species can also have the hairy odontodes on the pec (side) fins. Just to make it harder to sex and make you feel like you havent a clue.

In younger males, try running your fingers down the tail. You will notice they are quite raspy to feel even if they dont quite have the hairy thing happening.
B