Keeping and breeding the L202 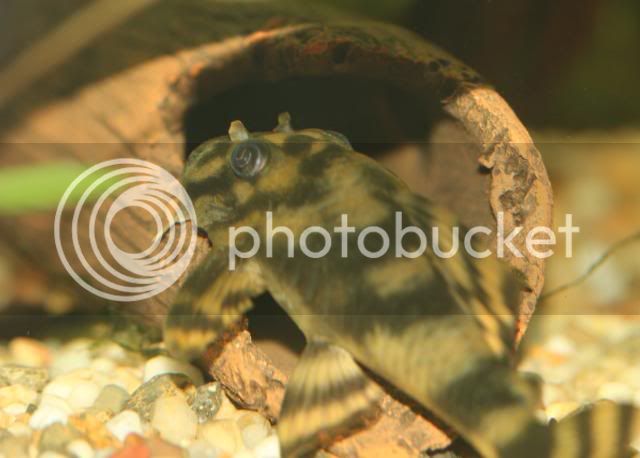 In March 2009 I bought a young pair of these charming plecos.
In April the same year I was lucky to purchase another 10 L202's of varying sizes and ages. 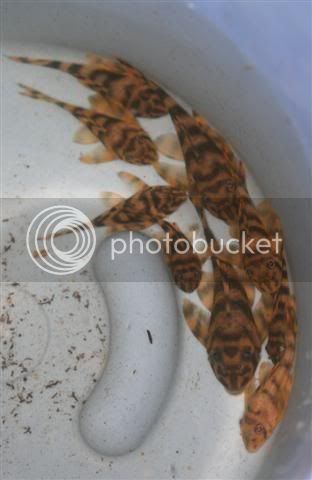 I initially kept the L202 pair separate from the others and put them into a 4ft x 12 x 15" royal whiptail tank with driftwood, under gravel filter, power filter, and canister with the temperature around 26C.

The male got busy in his cave and while he was very showy and the female was quite fat, no breeding resulted. The royal whiptails seemed to spawn every couple of weeks on the tank glass.

I set up the 10 new L202 in a 4ft x 15" x 12" tank with under gravel filter and a power filter of 800lph.
I had numerous caves and driftwood installed and fed them mostly cucumber, hikari algae wafer, sera flora flake and sometimes sera vilforma tabs. These guys were not fussy eaters at all and seemed to enjoy any old thing I put in for them but I was cautious in adding too much meaty content as some of their colony was still quite young.

There seemed to be a fair bit of posturing and wrestling around as to who was allowed to eat first, who got caves etc so I took them out and did my best to sex and sort them out.

I separated all the ones I thought were males and chose two which I thought looked the nicest for my breeding colony.
There were two fairly definite females of good size so I kept those also and separated the rest to be sold.

I also at the time got tired of the first pair of L202 fiddling about and added them to my colony to make 3m/3f.

Further jockeying around for superiority and caves ensued but eventually they settled down into quite a nice little colony. Since they were getting up to full size now I installed a canister filter, and Eheim 2215 to help support the bio load and add more flow to the tank.

I did my water changes using rainwater, maintained temperature at around 26C and apart from an occasional photo shoot of someone looking extra cute, I largely left them alone.
No breeding seemed to be forthcoming even thought they were now 9-10cm and looking quite mature. I contracted to sell the colony to fund another colony of some rare more expensive plecos. 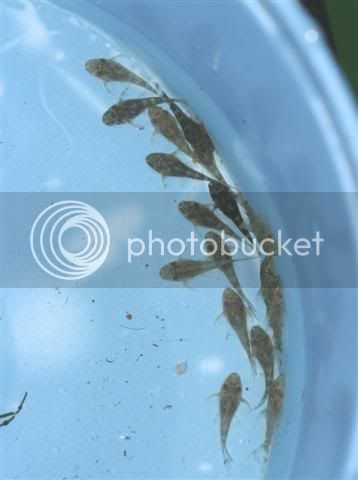 I was reluctant to sell off the colony then but I had given my word so off they went to their new home. By the way, the cute little squeeking noise the adults made when I picked them up didn't make it any easier for me to part with them either. :cry:

I hadn't done anything different to make these guys breed. It was like a Forest Gump movie "for no particular reason they just bred".

Perhaps rearranging the tank furniture when I took for sale photos (change is as good as a holiday) had made the difference? It had rained a little bit a few weeks before and perhaps I had timed a water change correctly and that had set them off?

I got 17 very hungry fry out of the log. Dad didn't want to cough them up. I only thought the L134 fry were fast; these guys were speedy Gonzalez.
I popped the fry in a fry saver and they were a breeze to raise. They would eat anything and seemed to grow quite fast. 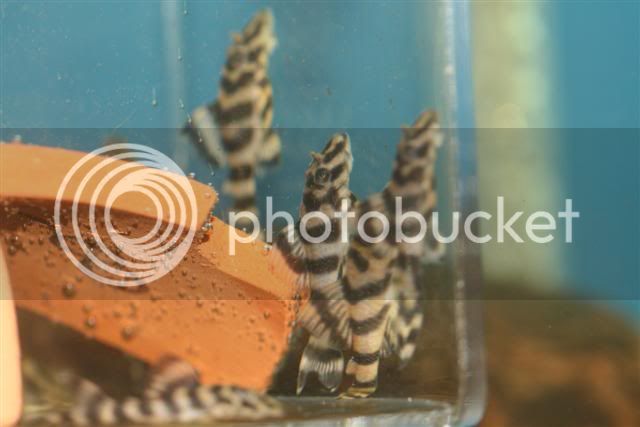 Eventually I needed their tank for that new pleco colony (L270) and at around 3cm the fry were ready to transfer to a new tank. I moved them in with my L397 panaque fry of around the same size in a 4ft x 15" x 15" tank and left them to grow a bit more. They reached 4 and 5cm very fast outgrowing the L397 who were still only 3.5cm. They had voracious appetites so much so that I moved them to another tank temporarily until I sold them in June/July 2010 at 3-4 months of age. 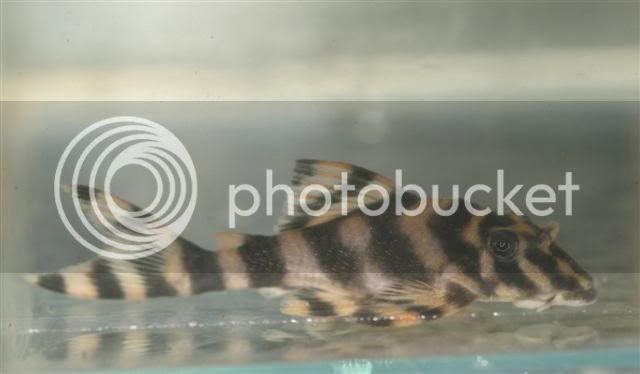 For anyone starting out with plecos I can heartily recommend the L202 Peckoltia lineola as a hardy, easy to keep pleco of pretty good looks. 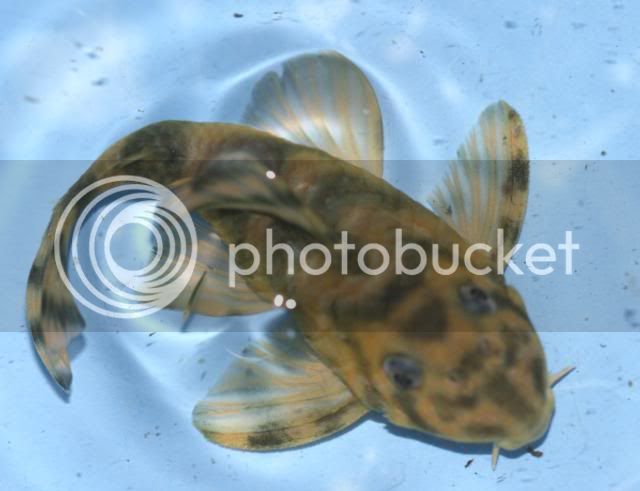 Awesome log Brenda..Love that last pic..oh hek I liked them all :clap:

Hey Brenda,what was the water perimeters at?

Always used rainwater instead of town so ph 7 or less down to about 6.4. I buffer if it drops further than that as I have had ph crashes before due to low kH.