Compatibility: A fairly peaceful pleco but will become territorial with other ancistrus if restricted in space or hiding spots.

Sexing and Breeding: Same as other Ancistrus, both males and females can develop bristles round the lip but only males develop bristles up the snout. Males also develop forked bristles but this can sometimes be true for females. Adult females are wider when viewed from above. The common bristlenose should breed without any stimulation but a cave or a suitable place should be provided. Once the eggs are laid the male will guard them until they have hatched, under the males watchful eye, the young will eat their egg sac and will then venture out.

Diet: An omnivore which should be more towards a veggie based diet with occasional meaty foods. It is also thought that wood should be supplied for Ancistrus species as they may eat lignin which is found in bogwood, this is presumed due to the fact that they have very long guts similar to panaques. They also extract Aufwuchs from the organic layer that devlops on the wood over time. This plec is also an ideal algae eater for the aquarium.

Breeding Log:See below, for comments and question, please use original thread L-309 log

substrate: fine pea gravel with a fine layer of sand underneath

caves: standard slate and some polished clay caves. Not ideal, but they work. I suspect a flattened breeder cone or something of the sort would suit them much better, but I have neither the time nor the funds to go find someone willing to do these.

filtration: two flval x2s. Also a powerhead with a prefilter

tankmates: lamontichthys stibaros, betta pugnax. L-309 is a shy species, imo, though quite interspecically pugnacious. Males scuffle a bit more than I would have expected. Tankmates were chosen so as not to be too competitive over food. However, once they get in the groove of things, they tend to be voracious eaters. New specimens can be difficult to acclimate. I'll be the first to admit this is an overcrowded tank, but maintenance is regular and I've got limited aquarium space. Bite me. 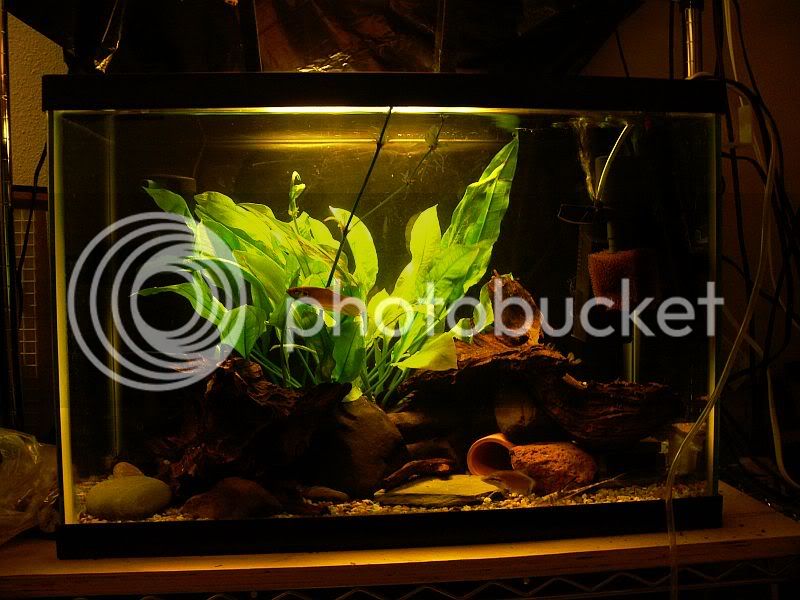 Two males and two females were housed together, although only one male currently fathers the spawns. They are pretty mean to each other, but no more so than some of the more territorial dwarf plecs (nothing like a pseuda or a full sized panaque). Food provided consists mostly of boiled canned peas mixed with flake food and carnivore pellets. I also toss in spirulina flake/wafers from time to time. The betta are incredibly ambitious eaters, so food has to be provided which does not suit their tastes. I tried zucchini, but no one touched the stuff, which is surprising to me. Fava beans are also greedily accepted. I lost a pair recently, and just received replacements. 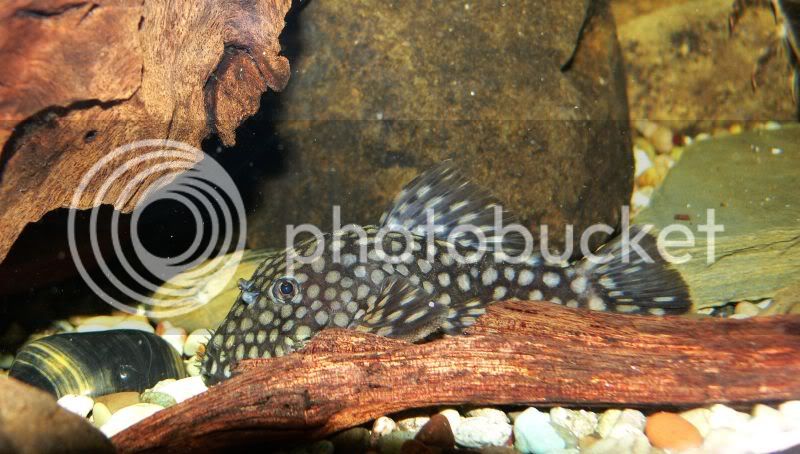 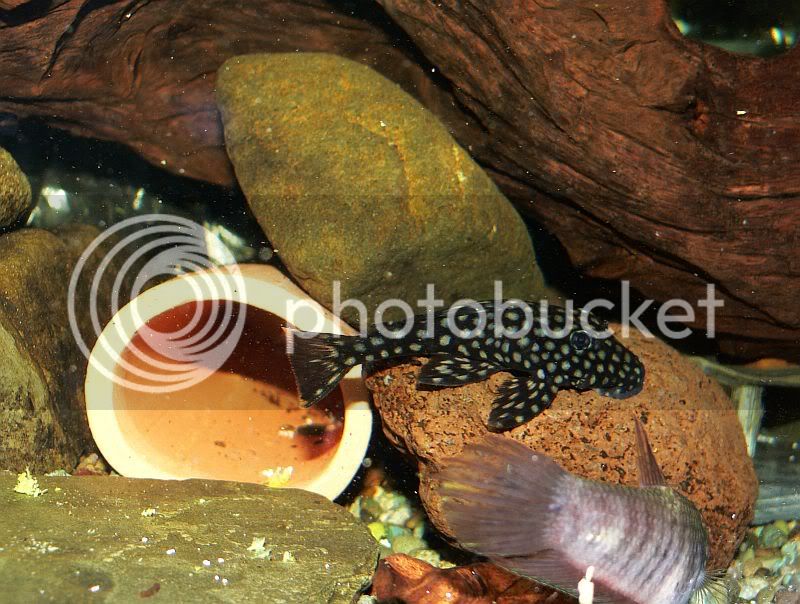 Three spawnings occurred over a period of approximately six months. Females were very reluctant to be trapped, but the male was very gentle. Spawning was first induced by an unexpectedly cold late summer, followed by my fervent changing of the tankwater with warmer tap to keep the fish from freezing (the tank dipped to 70 F). The later spawns were not triggered. The tank currently sits at an even 80F, which is about as high as the pugnax prefer it, and it suits the ancistrus just as well. I separate broods from the male, as betta are notorious fry eaters (large, 5”+ wild pugnax all the more). Clutch size was small at about 20-25 eggs, by my best guess. About half survived my first attempt. I later kept the fry with the male until egg sacs were absorbed. Spawns remained small. I don’t usually like to disturb the rearing process, but the choice of tankmates leaves me with little other option. The fry proved for me at least to be incredibly challenging to raise. In the end, tossing them in with a bunch of similarly aged hypans and throwing them fistfuls of high quality flake has yielded the best results.

Fry darken considerably after release from the male's cave.