Compatibility: Not an overly aggressive bristlenose but they do need their own territory otherwise will fight with conspecifics

Sexing and Breeding: Sexing is the same as other ancistrus, males develop bristles round the snout and up the middle of the snout(usually one line), females may or may not develop bristles round the snout but never up the snout.Adult females are wider when viewed from above. Breeding is pretty easy, they are cave spawners but chances are, they will find somewhere if no caves available( may not be suitable) they aren't too fussed by the water parameters but will need good conditions for the fry.These ancistrus aren't too difficult to breed.

Diet: An omnivore which should be more towards a veggie based diet with occasional meaty foods. It is also thought that wood should be supplied for Ancistrus species as they may eat lignin which is found in bogwood, this is presumed due to the fact that they have very long guts similar to panaques. They also extract Aufwuchs from the organic layer that devlops on the wood over time. Veggies such as courgette, deshelled peas, green beans, bell peppers will all be readily accepted from a young age.

Water parameters: PH 6-7.8 Temp 23-29c
Tolerant of most water conditions but should be acclimatized properly if there is a large difference in ph, hardness or temp when being moved.The minimum size tank would be 60 Litres which contains wood and plenty of hiding places.Plants are optional

caves: handmade woodfired clay. I have found these to be consistently the best caves around.

maintenance: filters and water simultaneously cleansed once every week

The tank currently houses two males and three females. While relatively peaceful to conspecifics, squabbles occur often. I tend to be a bit lax on the water changing regimen (once every week), and ensure that the tank recieves profuse lighting. Any brown algal material is quickly ingested by both fry and adults, and is nibbled on by the livebearers. The fish are remarkably shy, even for ancistrus, hence a thick mat of java moss all around. Large female limia will nip at fry if they are not of a decent size, and they also tend to outcompete said fry for food, hence, i keep my spawns in a perpetually floating fry saver until they are around 1". The feeding regimen for the main tank is erratic, consisting of boiled peas and leafy greens, homemade tilapia mix, carnivore pellets, and algae tablets, as well as the occasional flake or two. Once feeding regularly, females are consistently ripped with eggs, even if fed only every other day.

Spawning was first triggered by a cool water change, bringing the tank, which usually sits at a comfortable 76, to maybe a few degrees cooler. The water here is soft, so I do not know how the fish would work under less favorable conditions. Males did not respond well to female advances until I added the appropriate caves (small, uneven, and one sided). After the initial spawn, I have not needed to trigger any since, and they go at it twice a month. spawns range from 10-20. Fry are raised mostly unproblematically, though they can be tough to wean. Peas and algae wafers make up most of their diet. 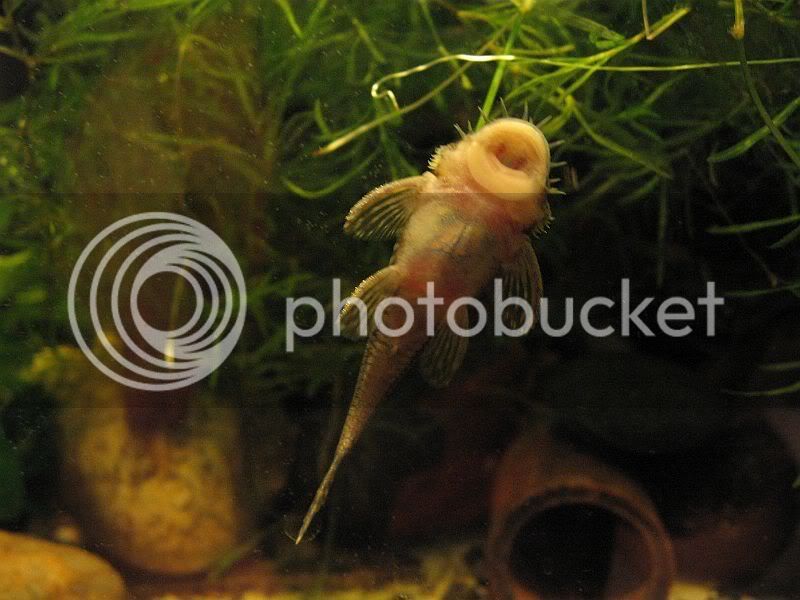 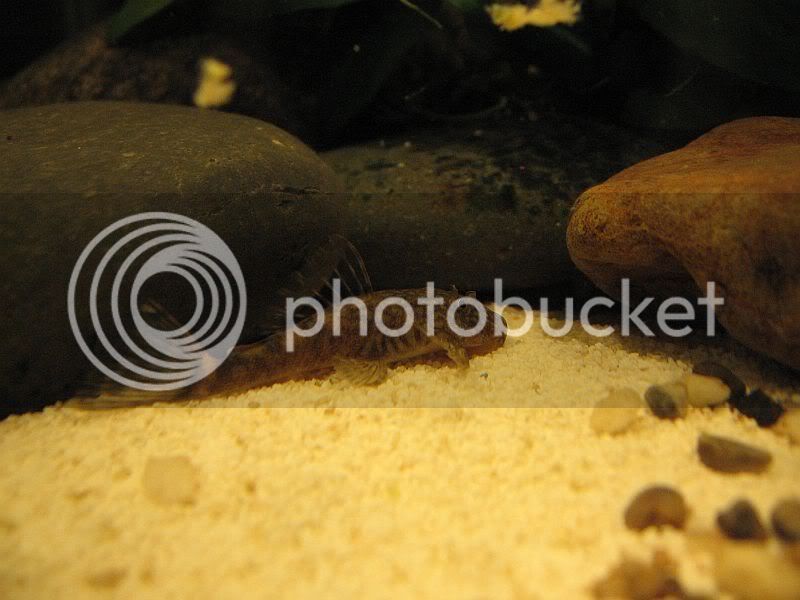 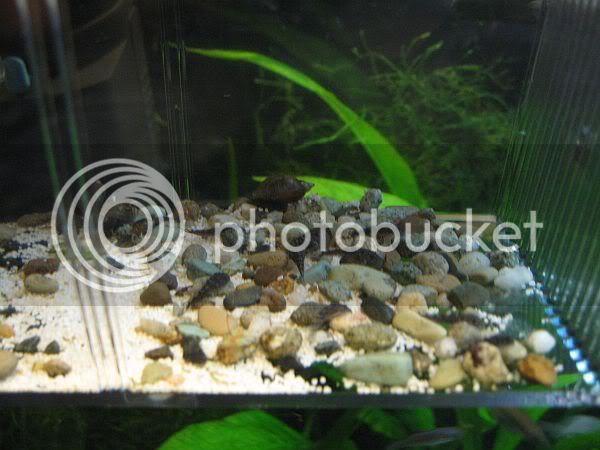